You are here: Home>Archaeology>Graveslabs>Burke Plaque Athenry 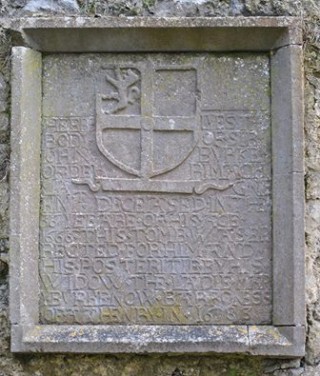 Framed mural plaque on the south wall of choir at Athenry friary to Sir John Burke of Derrymaclaughna near Lackagh erected by his wife Lady Mary Burke Baroness of Athenry.