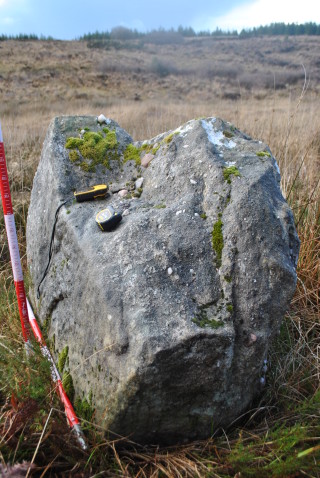 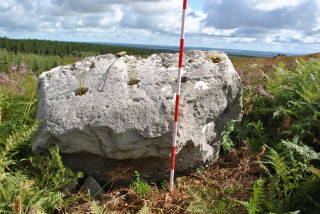 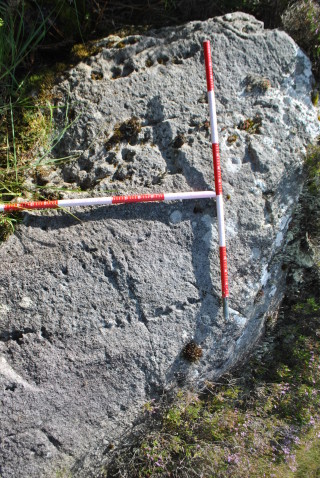 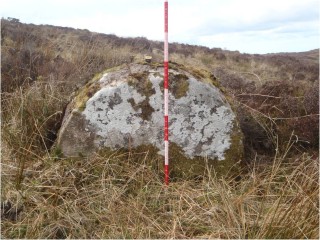 A number of rough outs of millstones have been discovered insitu around the county. Where these have been noted they are classified here as millstone quarries. Two millstones and a sandstone quarry with layers of rock marked for cutting at millstone thickness were recorded in the Slieve Aughty Mountain range. The quarry is in Derrygoolin townland while the partially worked stones are in Kilnagappagh townland and at Cappamartin, in Cloughan townland. It is also anticipated due to the placename evidence that fieldwork will reveal either evidence of millstones or querns in Boleybrone in the townland of Skenahincha near Woodford. The word ‘brone’ refers to a quern.