You are here: Home>Archaeology>Crosses>Kilconnell Cross 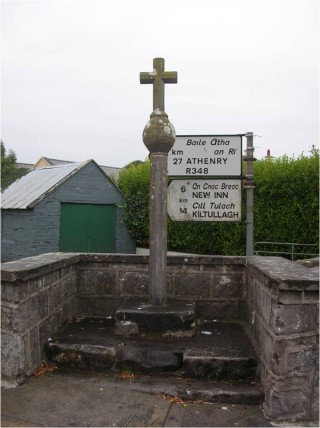 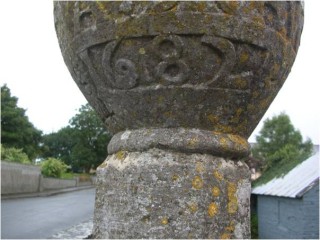 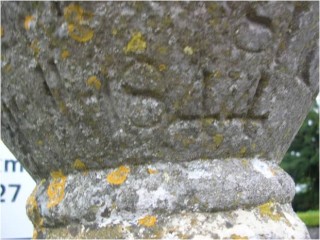 Kilconnell seventeenth-century cross is situated at the crossroads in the centre of the village. It was commissioned in 1682 by the O’Donnellan family of Ballydonnellan Castle. They also patronised a private chantry chapel in the friary. The cross was re-erected in in 1842 by a Fr, Manning as can be seen from a secondary inscription on the expanded collar. This cross most likely functioned as a preaching cross as the Franciscans were mendicant preaching friars.